Guntech 2 is now available for Xbox Series X|S and Xbox One!
GUNTECH 2 JUST LAUNCHED on STEAM FOR WINDOWS, MAC & LINUX

Read the Wired article about Guntech 2 and my Covid ordeal

My background is in the Finnish "demo scene". That's how I learned how to code. In the early 90's I was one of the first professional game developers in Finland. It's now well over 25 years since my first game was released so I guess I can be considered a veteran game maker. Click here to read my full history as a game developer.

I was born in Finland. During my life I have lived in the USA, China, Switzerland and for a while even in Singapore. These days I am back living in my favorite city of them all - Las Vegas, Nevada.

I am founder and CEO of Utopos Games, though hopefully most of my time I will be spending coding.

My latest game Guntech was released in January 2020. 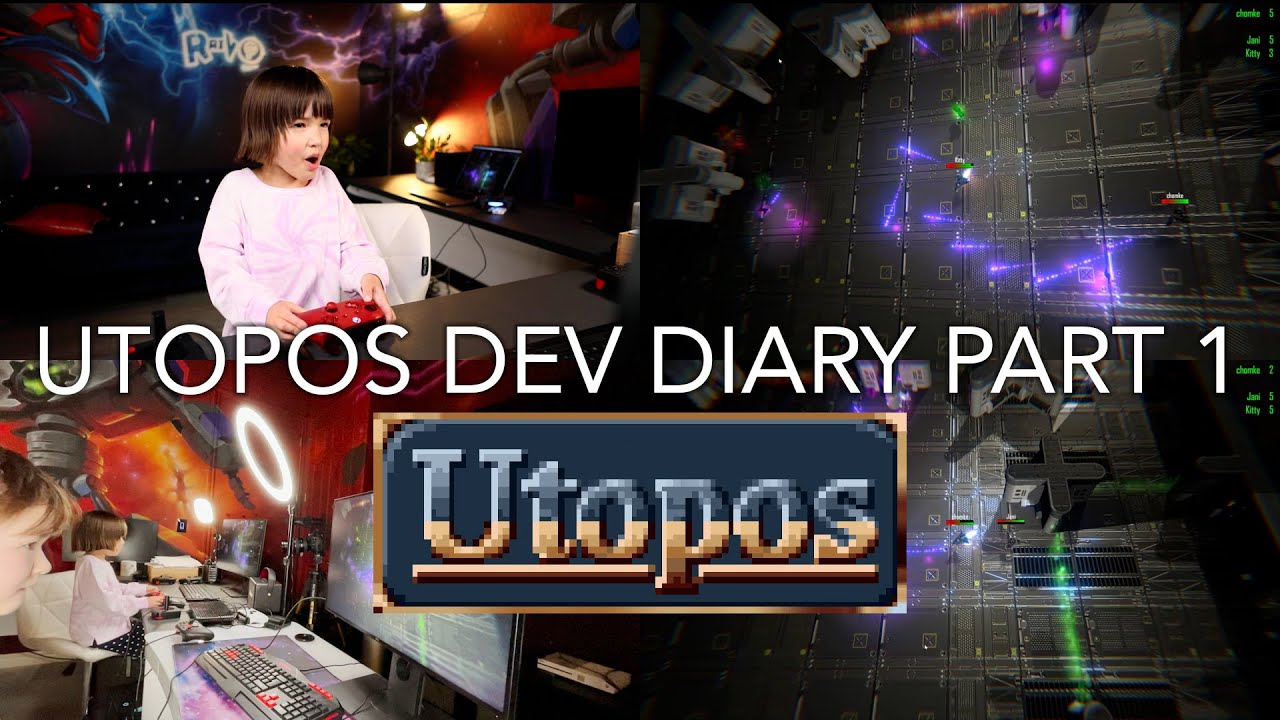 My latest game, Utopos, will be released in just one week, on March 22, 2021! This will be an Early Access release, meaning that the...
68 views0 comments 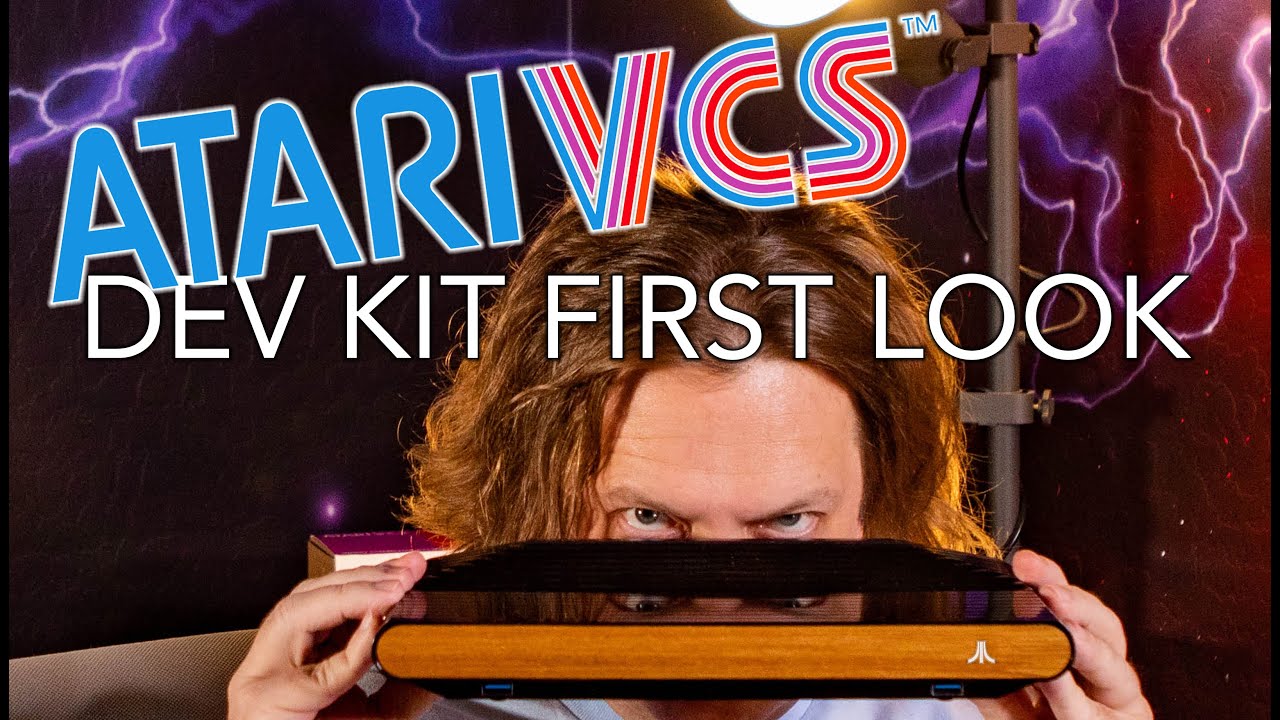 Guntech running on the Atari VCS!

A few days ago I posted some photos of the Atari VCS dev kit I had just received and promised to post more as soon as Guntech is up and...
824 views0 comments

Atari VCS unboxing pictures and information on one of the first games available for the new console!
2,606 views0 comments

Keep Her Alive - my first ever Ludum Dare!

I'm still shaking, after submitting my competition entry with just 4 minutes left on the clock! Ludum Dare is one of the most famous game...
133 views0 comments
More Posts
Contact

For promotional and business collaborations,  or for any personal questions, you can reach me here: firstname . lastname @ gmail .com, or drop me a line:

BACK TO TOP
bottom of page